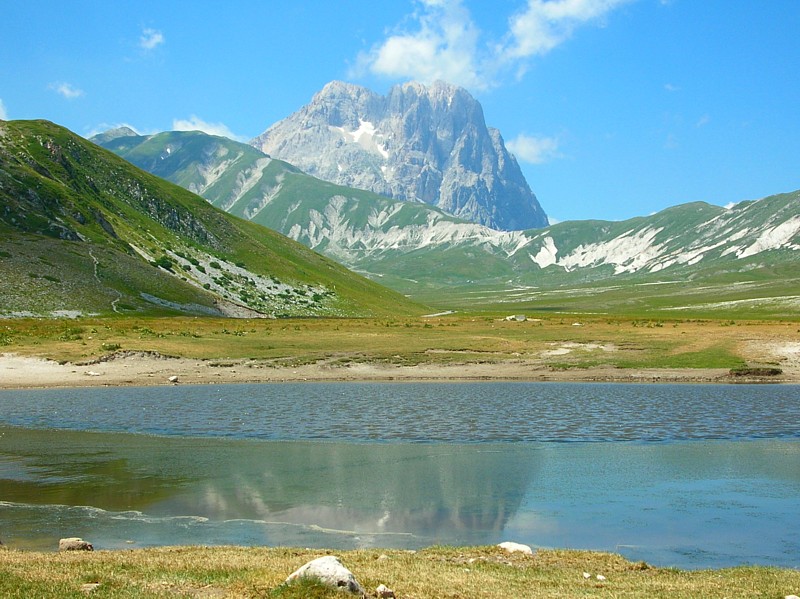 Most beautiful places to visit in Abruzzo

Abruzzo is a region in Central Italy. Adjacent to the Marche to the North-West, Umbria to the West, Lazio to the South, Molise to the Southeast and the Adriatic sea to the East.

There are not so many cities and historical sites, but here you can find a lot of unique mountain sceneries, while the most beautiful parts of them are protected by the national park Parco Nazionale d’Abruzzo. Find accommodation and hotels in Abruzzo: 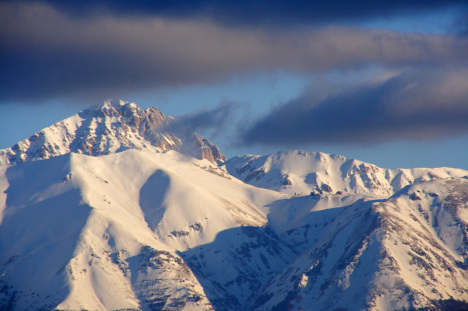 Abruzzo occupies an area of 10,794 square kilometres and almost two-thirds of this area are covered by the mountains. The remaining part consists of hills, which are spread in the 129 km long Adriatic coast. In summer the region, like the most of Italy, offers long sandy beaches with a lot of entertainment, bars and restaurants.

The southernmost part of the region is formed by the Parco Nazionale d’Abruzzo, which is one of the most important in the whole of Europe, covered with beech forests, which guarantees the preservation of the typical local countryside and various rare species of flora and fauna. Corno Grande (Big Horn) is the highest peak of the entire mountain range of the Apennines, which stretches across the whole of the Italian “boot”.

It is also the most impressive peak of the Apennine mountains. Rising in 45 kilometres from the Adriatic Sea and 120 kilometers from the Tyrrhenian Sea it is really a great dominant feature of the region of Abruzzo. Corno Grande is the highest, while lower one, but also very impressive is Corno Piccolo with a wild maze of towers of stunning shapes. 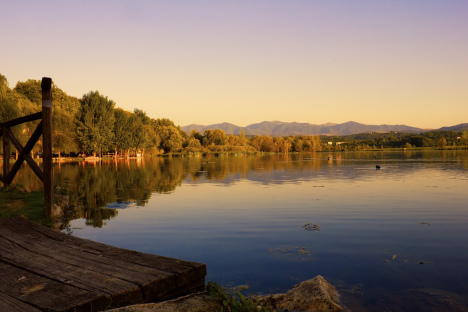 This area is rich in natural beauty and history, but its not over crowded by the tourists. This region is montanious and a plain can be found just at a narrow coastal strip, which follows the shore of the Adriatic Sea and does not interfere to the inland.

The most important rivers are the Aterno, Sangro, Tronto, Trigno, Tordino, Vomano and mountain part of the Liri, which flows into the Tyrrhenian Sea. The territory of Abruzzo is protected also by several natural parks and reserves. The region is rich with diverse flora and fauna and rare animals, such as the brown bear, Apennine wolf or Abruzzo chamois. 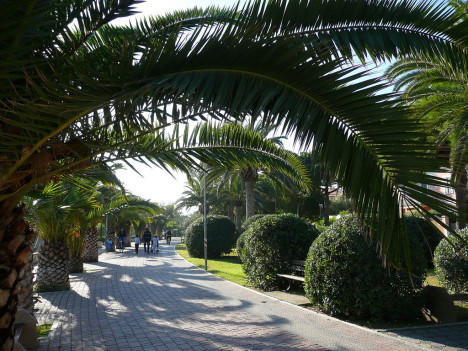 Abruzzo, with its mountains, offers excellent ski resorts, that attracted such stars as Alberto Tomba and Deborah Compagnoni. You could see the ski slopes of Roccaraso, Pescocostanzo and Rivisondoli in the TV during the finals of the European Cup in the Alpine skiing held in the years 2005 and 2006. Other ski resorts are e.g. Campo Felice, Ovindoli, Prati di Tivo, Prato Selva, Gran Sasso, Monte Piselli, Passolanciano and Campo di Giove in Maiella and Pescasseroli. There are more small resorts as well. Pescara (together with the entire region) hosted the Mediterranean Games in 2009 (Giochi del Mediterraneo). 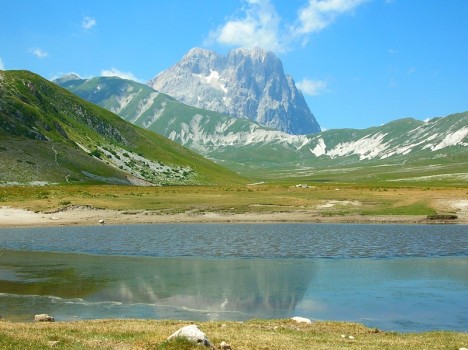 The climate is strongly influenced by the Apennine mountains but has also a typical Mediterranean areas. For example, the city of Pescara, which has an altitude of about 10 metres has an average temperature of 15,5°C and annual precipitation only slightly exceed 700 mm, and Chieti, which is situated at an altitude of 330 m, has an average temperature of 13 °C, but the annual rainfall at around 900-1000 mm). The freezing is nothing uncommon in the winter months when the temperature can fall well below -20°C.

Palm Riviera is a part of Central Italy, situated in the regions of Marche and Abruzzo, on the coast of the Adriatic Sea around the city of San Benedetto del Tronto. Palm Riviera is named after the quantity of palms, which grow here. Along with the flood of Oleander creates an exotic atmosphere.

San Benedetto del Tronto was founded in the 9th century BC. Characteristic feature of this summer centre are Palm trees, which add a tropical feel. The resort is ideal for spending a beautiful vacation, thanks to the comfortable climate. Other great resorts include Martinsicuro, Alba Adriatica, Tortoreto Lido and the Villa Rosa. 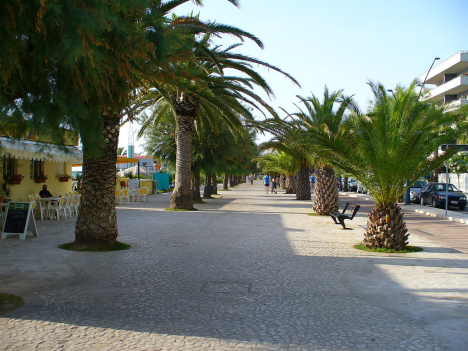