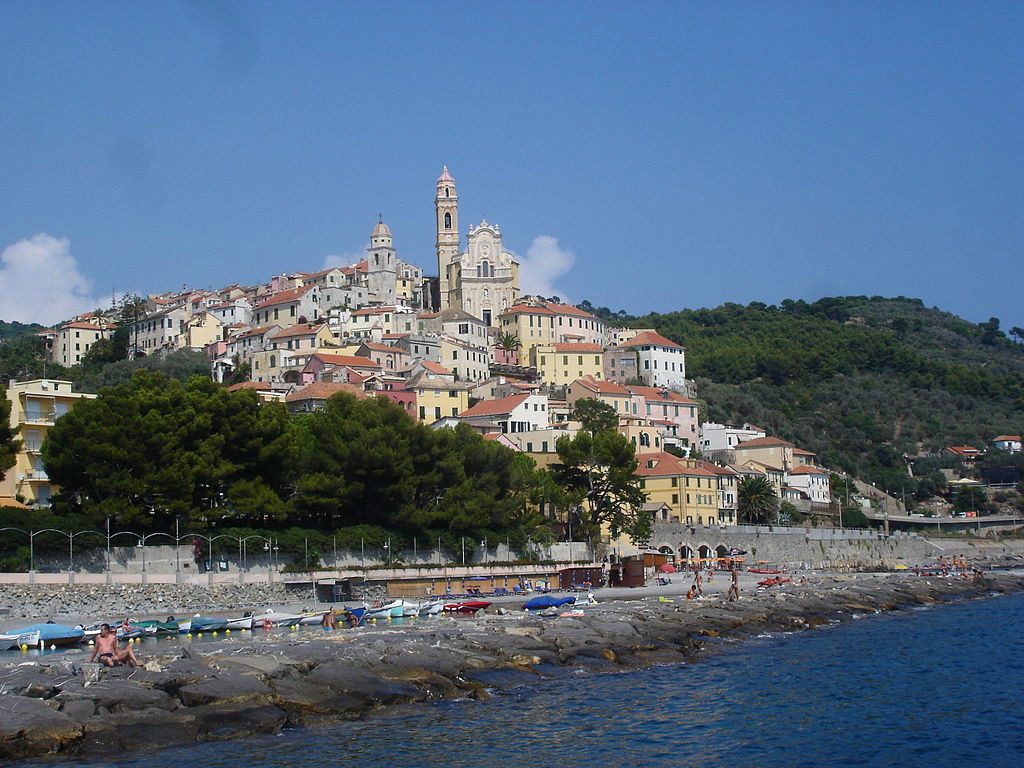 Cervo is situated in the west of the northern Italian region of Liguria and ranks among the most beautiful towns in northern Italy. Even today Cervo retained its amazing medieval atmosphere. During its history, the town passed through the various state departments and the domination of various dynasties. From the Roman Empire, through the Maltese knights or Sardinian kingdom just