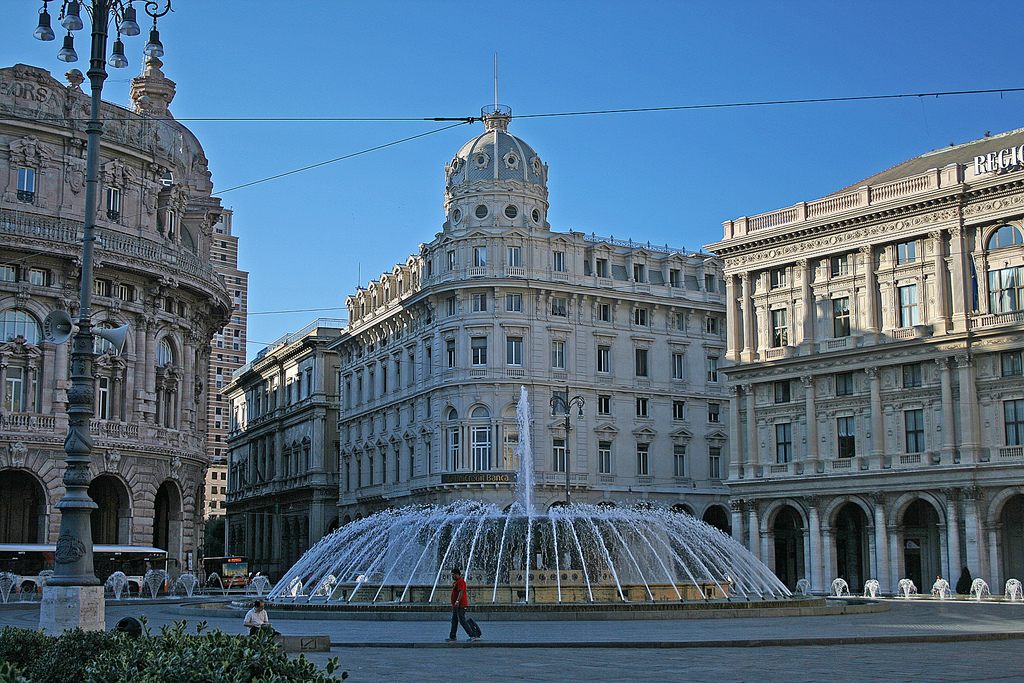 Before the unification of Italy, the country was divided into many small states, but only few of them were of some greater importance. Among the most powerful states were Genoa, Venice, Pisa and originally also Amalfi, later conquered by Pisans. Genoa (Genova in Italian) is situated on the Ligurian Coast, which is actually an area of ​​the Mediterranean Sea. It