On January 1, 2002 a new currency was put into circulation – Euro, which became the national currency of 12 Member States of the European Union. The new single currency Euro replaced the legacy currencies of the countries Austria, Belgium, Finland, France, Germany, Greece, Ireland, Italy, Luxembourg, Netherlands, Portugal and Spain. Now it is official currency of 27 countries. 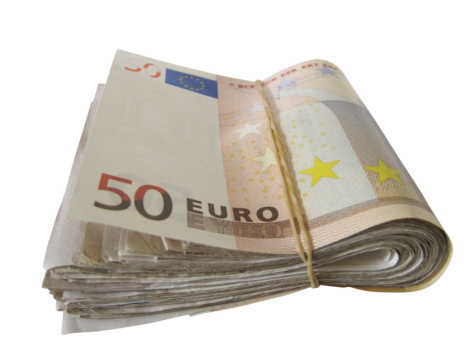 You can change the money at banks and exchange offices or through the exchange machines (at the airports, railway stations, a large supermarkets). In most hotels, restaurants and shops you can also pay with credit cards and eurocheques.

Beware that in the small shops you can pay only in cash.