Rabbit beach – paradise on the island of Lampedusa

Approximately halfway between the coast of Tunisia and Sicily you will find one of the most beautiful beaches in the world. It is situated on the island, which is a part of the pelagic archipelago, known as Lampedusa.

Here you find the beach that looks as it belongs rather somewhere to the Caribbean. It is called the Rabbit Beach (Spiaggia dei Conigli in Italian) and is made of white sand and washed by a crystal clear turquoise sea. 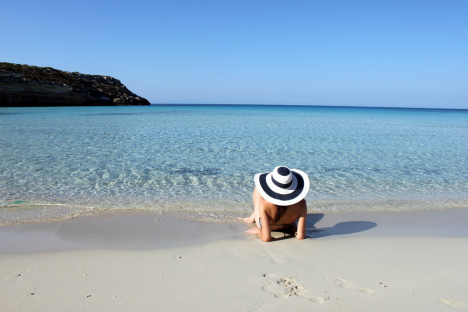 Lampedusa Island with an area of ​​20.2 square kilometres, which is home to about 6,000 residents, is located approximately 200 km from Sicily and 113 km from Tunisia. Locals are dependent mainly on fishing, agriculture and lately also on tourism.

Rabbit Beach is one of the main attractions of the island, also considered as one of the most beautiful beaches not only in Europe but throughout the whole world. The beach is about 200 meters long and is located on the southern coast of the island. It has a unique location in the picturesque bay opposite the small isle known as Isola dei Conigli. 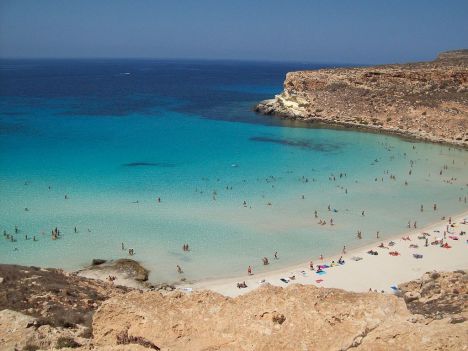 Rabbit beach from above, Lampedusa by Figiu

Read more about The Most Beautiful Beaches in Italy

You will probably not find any rabbit on the beach, nor on the island… More likely you will see Green sea turtles which are coming here every year to lay their eggs in the sand.

The sea and marine life offers great opportunities for diving and snorkeling enthusiasts. The dolphins are just one of many reasons why you should put Lampedusa on the list of your next holiday destinations. The beautiful island nature and diverse range of activities make this Italian island tourist paradise. 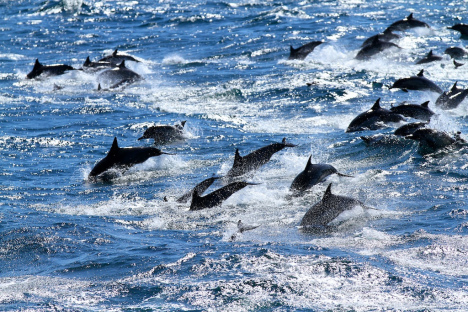 Rabbit beach, however, is not the only beach you can explore along the coast of Lampedusa. The best time to visit the island is from May to September. Fauna and flora here are similar to that in North Africa and there is no source of fresh water, but the island has some rainfall during the winter months.

Unfortunately Lampedusa has also its dark side. Apart from the thousands of tourists that are coming here every year to enjoy the summer here, the island is facing the thousands of refugees coming from North Africa, mainly from Tunisia, Libya, Somalia and Eritrea. And this is why Lapmedusa is known worldwide mainly because of this fact, rather than a summer paradise. 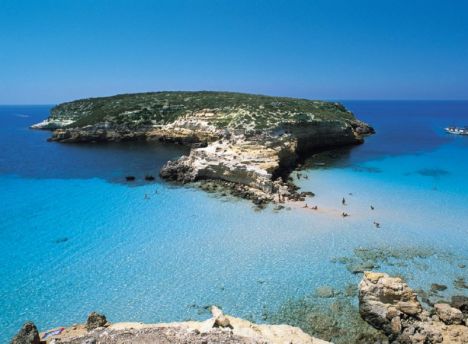 Anyway, natural beauty of this island is something everyone should experience at least once. So, do not wait more! Get on the plain flying directly to Lampedusa airport, or take a ferry from Agrigento, Sicily.