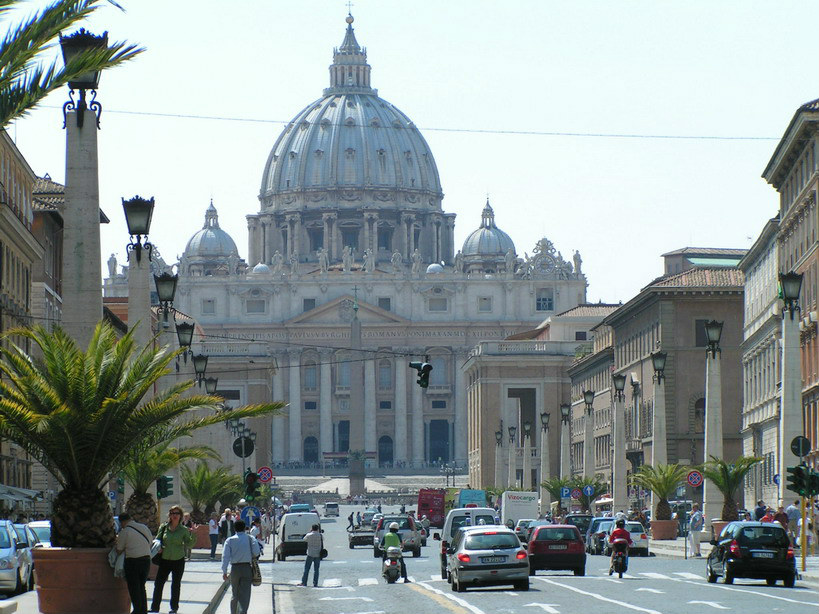 Most beautiful places to visit in Lazio

Lazio is located in central Italy between the coast of the Tyrrhenian Sea and the Apennine Mountains. It is a region that is adjacent to Tuscany at the north side, Marche and Abruzzo to the east, and Umbria, Molise and Campania to the south. The capital of the region is Rome, while it is divided into five provinces: Rome, Latina, Frosinone, Rieti and Viterbo.

Lazio is a region of volcanic lakes, mountains, gorges, vineyards and olive groves. In addition to rich archaeological sites Lazio offers skiing and swimming and water activities on lakes and at the sea. Find accommodation and hotels in Lazio: 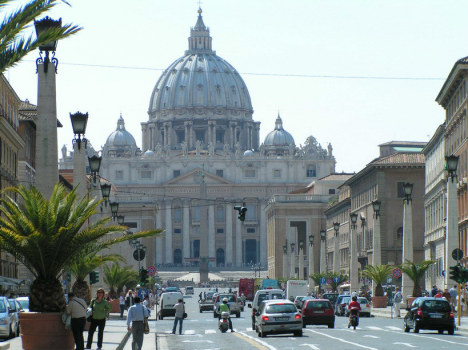 Most of the Lazio countryside was formed by the eruption of four volcanoes that covered the area with lava. In their crater were created lakes and in fertilized soil began to flourish vines and olive trees. Volcanic activity created thermal springs, especially around Tivoli, Viterbo and Fiuggi. For swimming and sailing are ideal Lakes Bracciano, Bolsena and Albano and the best beaches stretch between the Gaeta and Sabaudia in the Parco Nazionale del Circeo.

Lazio was inhabited at least 60 thousands years ago. Lazio region was named after the original inhabitants who lived here in the past. 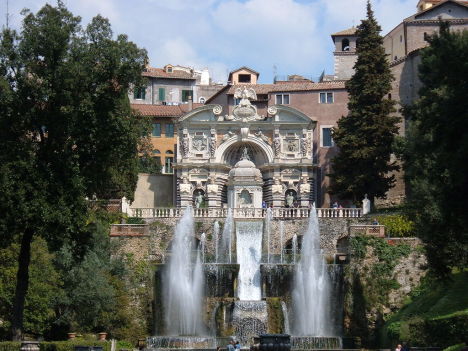 The main attraction of the region is Rome without a doubt, which offers countless places to explore. Historical monuments, which you will find here comes from the Etruscan or imperial period, or from the period of the Republic. There are medieval, renaissance, baroque and modern buildings. Near Rome, however, you can also find many other destinations for day trips – such as the medieval town of Tarquinia.

Lazio area is really rich in Italian history. Civitavecchia City is an important port city with a mighty fortress Forte Michelangelo, the Rocca castle or Cathedral of St. Francis of Assisi. Furthermore you can visit Cassino, a city located at the south of Lazio, near which lies the Abbey of Montecassino, which is considered the oldest Benedictine monastery and was used as a model to build other monasteries.

Tourists should not miss also a seaside resort of Nettuno, which is a place of pilgrimage for the faithful who come here to the tomb of St. Maria Goretti. In the region is also a village Caprarola with its famous villa Palazzo Farnese or Lago di Vico and Lago di Bracciano, which offer swimming and water sports activities.

Top places to visit in Lazio