The Borromean Islands – Nature’s Beauty At its Best

There is no doubt that Lake Maggiore is a wonderful place to be. Every year thousands of visitors throng towards this beautiful lake to spend their vacations. But, there is a lot more about this lake apart from its clean blue water.

On the western side of the lake, you will figure out a small assortment of islands accompanied with two small islets. And, they are recognized as the Borromean Islands. On the northern side of these islands you will find town of Verbania, whereas the southern side faces Stresa. 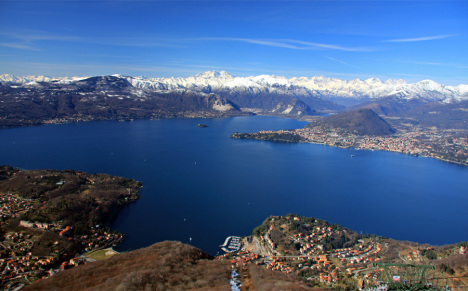 You may be surprised to know that these islands are spread across a small area of just 0.2 square kilometers. Nevertheless, they have turned out to be a hugely popular tourist destination in Italy.

The History of Borromean Islands

Talking about its history, it was during the 16th century when the islands were first purchased by the Borromeo. Even today, the Borromeo family owns a major chunk of the islands.

To be more specific, the islands of Isola Madre, San Giovanni and Isola Bella are owned by the Borromeo family.

Isola Superiore (on the left), La Malghera rock (in the middle) and Isola Bela (on the right) by Selden Vestrit

Isola Bella was the first island owned, and at that time the island was nothing but a rocky terrain. Interestingly, the island got its name from the countess named Isabella Borromeo.

With the passage of time, several developments took place on the island, which includes the construction of a beautiful palace. 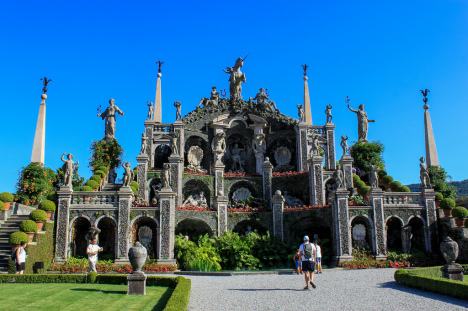 The construction took place in the 17th century. And for the same, huge amounts of sand were used to fill in the region around the island.

Quite obviously, it was done in order to increase the overall size of the island. So, what we see today is actually a modified version of the Borromean Islands. 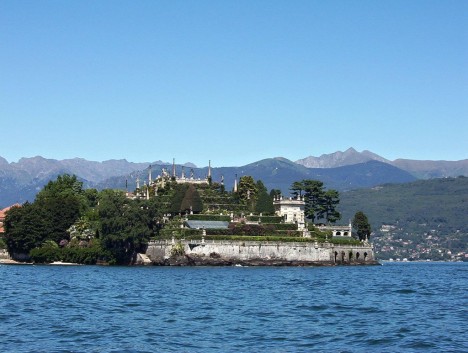 Isola Madre is the second island in the list, and it is the largest among all. The island is quite popular for its beautiful gardens showcasing amazingly beautiful flowers.

In addition, you will also come across a spot on the island which is decorated with several excellent masterpieces, and they belong to somewhere between the 16th and 19th centuries. 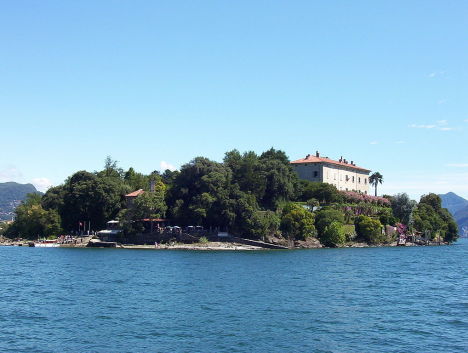 The third island is the Isola dei Pescatori, and it is also known as the Isola Superiore. This island was also owned by the same family, i.e. Borromeo.

However, in the present time, this island is somewhat different from the rest three islands. Yes, Isola Superiore is the only inhabited island among the four Borromean Islands.

Now the island is home to more than 250 residents. No doubt, the inhabitants of this island are responsible for pulling tourists to these beautiful Islands, particularly during the peak seasons. 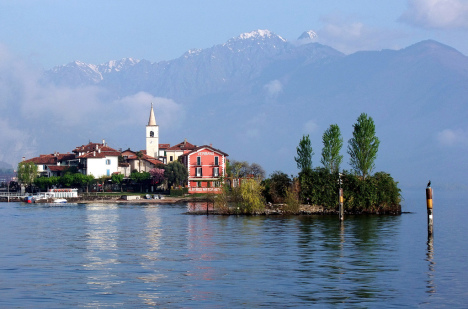 Talking about the two islets, both of them are uninhabited. One of them is known as the Isolino di San Giovanni, whereas the other is just the rock, called Malghera.

None of them have any major structures built upon them. For this reason, there is nothing much to explore on these two islets. 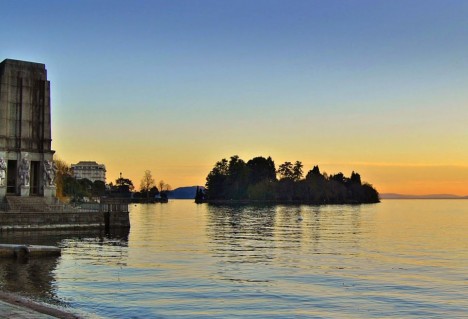 However, you cannot afford to miss the natural beauty of the islets. Situated between the islands of Isola Bella and Isola dei Pescatori, the rock of Malghera is just 200 sq meters in size and also have nice beach where you can relax for a while.