The Most Beautiful Italian Cities That Will Take Your Breath Away

“Every now and then go away, have a little relaxation, for when you come back to your work your judgement will be surer. Go some distance away because then the work appears smaller and more of it can be taken in at a glance and a lack of harmony and proportion is more readily seen.” Leonardo da Vinci

Italy is considered to be one of the most beautiful countries in the world. It is a wonderful mixture of ancient European culture, sunny Mediterranean climate, fascinating cuisine, excellent wines and an incredible architecture. 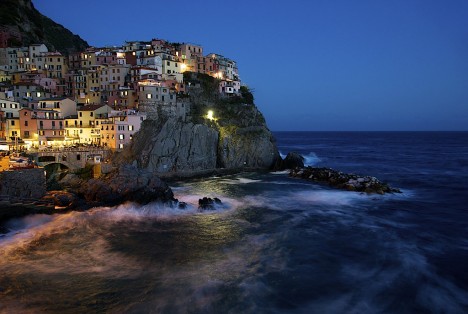 With its rich history and plenty of cultural monuments, this country is one of the most attractive tourist destinations on Earth. This is the land of pizza, ice cream, Renaissance and architectural wonders.

During the ages, Italian cities have turned into an embodiment of some of the most significant achievements of mankind. Today, Italy welcomes over 40 millions of tourists every year and is ranked as the most beautiful country in the world. Here are five of the most popular Italian cities. 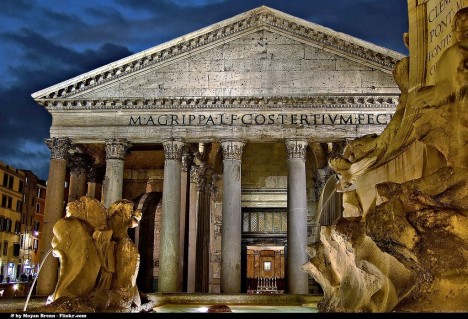 Sicily is the largest Mediterranean island. Its warm climate and beautiful nature make it a favourite tourist destination for people from all around the globe. It has amazing golden beaches, picturesque towns and villages and irresistible charm.

The weather is warm almost during the whole year – from early spring till the end of November. With a population of over 5 million inhabitants, this is the most populated island in the Mediterranean.

The largest city is Palermo (more than 700,000 people). On the island you can find a great variety of churches and cathedrals, as well as the Etna volcano, which is 3323 meters high and it is one of the most impressive wonders of nature there. 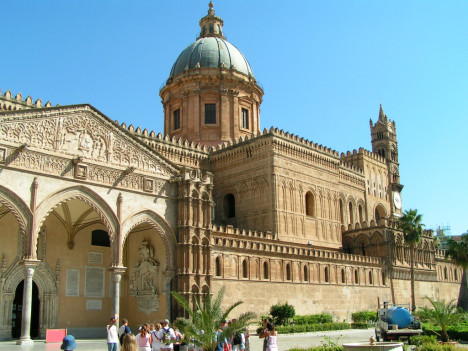 Palermo, Sicily, Italy by Julius for Travel via Italy

Apart from Palermo, which is often referred to as the craziest city in all of Europe, there are lots of other amazing towns and cities that you should not miss.

One of my personal recommendations is a town of Cefalù, located at the north-western part of the island. Here you can enjoy medieval atmosphere and taste great Sicilian wines. 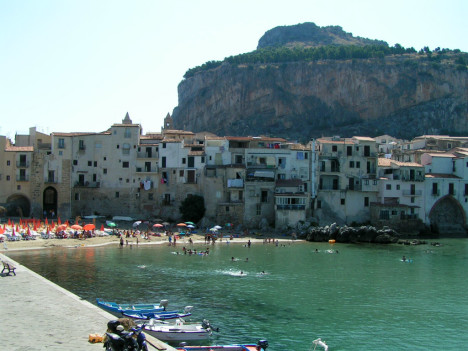 Cefalù, Sicily, Italy by Julius for Travel via Italy

Venice – ‘The city of love’

Venice is absolutely unique and incomparable to any other city in the world. Instead of streets – you will find channels! Instead of cars – gondolas!

No wonder that most people know it as ‘the city of love’. The biggest channel is the Grand Canal, where you can discover the great architecture of the city and feel the unique, ancient atmosphere. Every romantic couple dreams to go to this fascinating city and get lost into its magic. 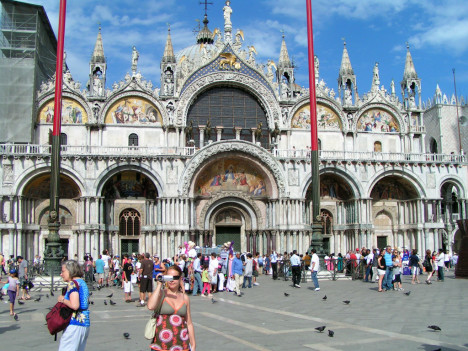 Venice, Veneto, Italy by Julius for Travel via Italy

‘All roads lead to Rome’

In the past, this charming Italian city was the most important economical and cultural European centre. After all, it was the capital of the Roman Empire. During the years, the city has turned into a true architectural masterpiece.

It has a big number of monuments, cathedrals, palaces, cosy squares, fountains and a lot of magnificent gardens. Rome combines the ancient atmosphere of its rich history with the luxury of some of the most sophisticated cities. The most remarkable attraction there is the Colosseum. 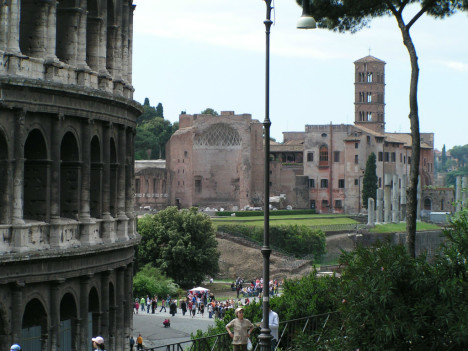 Rome, Lazio, Italy by Julius for Travel via Italy

Bologna is one of most outstanding medieval towns, home to the oldest university in the world. There you can find high towers, arcades, palaces and squares.

Known as ‘the red city’ (not only because of the colour of the medieval city centre, but also because of the politics) Bologna has a youthful heart and a very rich history. 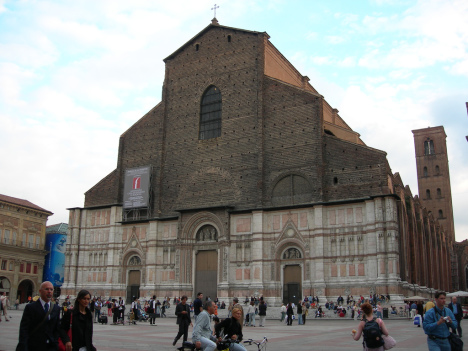 The Renaissance capital of Europe is among the most famous cities not only in Italy, but in the whole world. The powerful dynasty of the Medici has made of Florence a beautiful canvas, which later some of the greatest artists and architects turned into a magnificent city.

Uffizi Gallery, Giotto’s Tower, Palazzo Vecchio, the Fountain of Neptun – no other city can offer you such a big variety of landmarks and architectural masterpieces. Also, the city was ranked as the top Italian Fashion city.

With rich cultural heritage and history, today Florence is believed to be one of the most romantic and beautiful places on Earth. 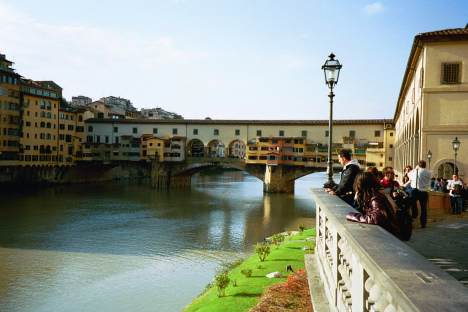 Author Bio: Jack Sheamus is passionate freelance blogger and traveller. He loves to travel around the world and especially Europe. He currently works as a manager at http://www.carpetcleanerlondon.org.uk/north-london/n8-crouch-end/ and he loves his job because he earns enough money to travel.

My location
Get Directions
If you are planning your next trip to Italy book hotels, flights, rental cars at best price guaranteed!
Leave a comment Bologna, cefalu, Florence, Palermo, Rome, Sicily, venice